Unattended Death – What to do and steps to follow 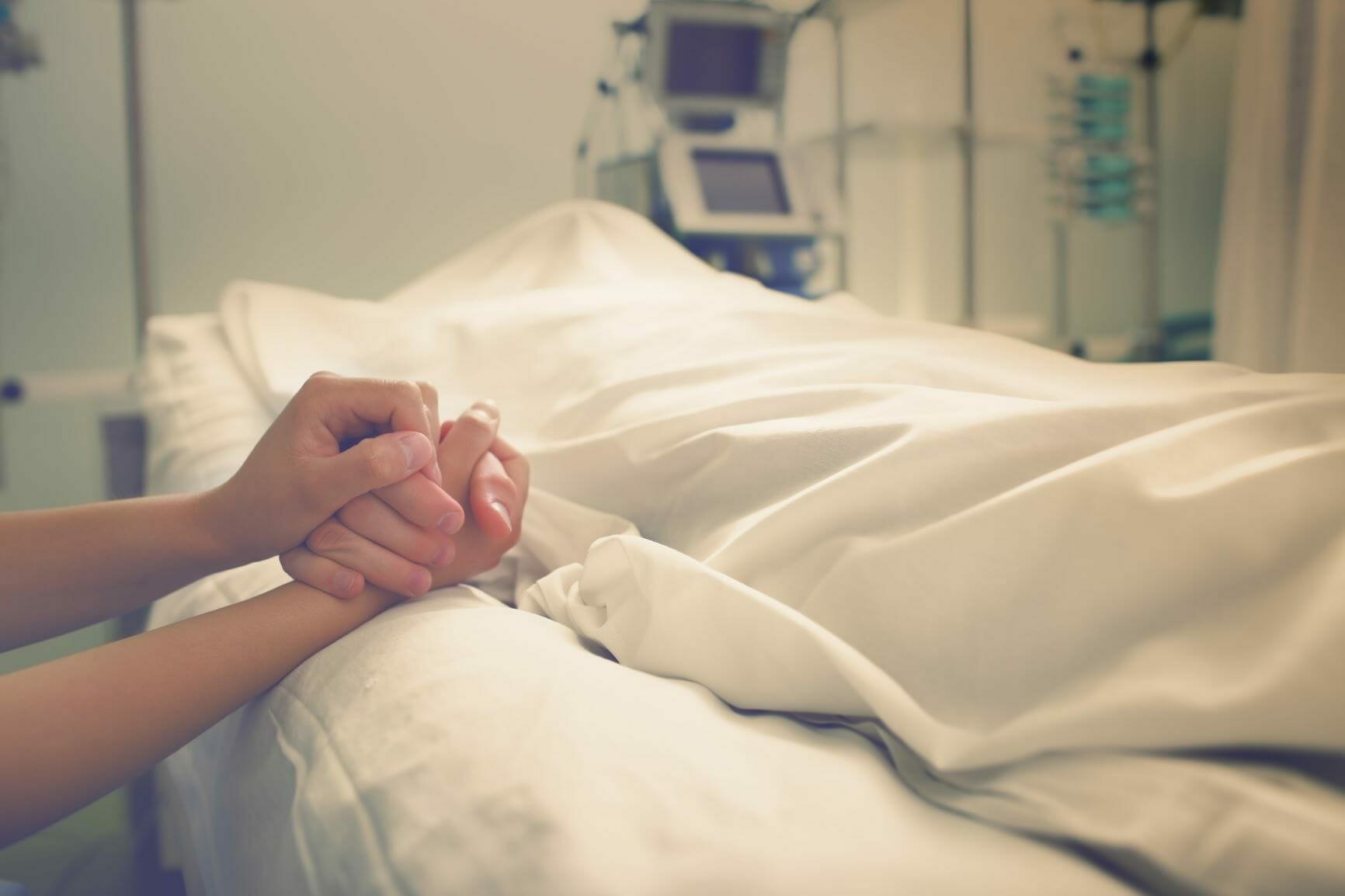 Last week we received a phone call from a someone who had discovered that a man had passed away in a town home he owns. He needed help and wasn’t sure of next steps. Being the one who discovers an unattended death is a shocking and overwhelming experience, no matter what caused the death: suicide, homicide or natural causes.

An unattended death is one in which an individual passes away and is not discovered for a period of time. In the case of the scenario described above, it was two weeks. It is not uncommon for hours, days, weeks or even months to pass before someone discovers the death has occurred. Individuals, especially the elderly, who live alone are especially susceptible to dying alone.

If you ever find yourself in the situation of discovering a lifeless boy, here are a few procedures to follow:

Call 911 to get assistance from emergency personal. The first step is always to call emergency services. They will need to determine the cause of death.

Arrange transportation for the remains. The remains must be transported to a mortuary or crematorium. If it is determined that foul play is not involved, the next of kin is responsible for making the arrangements.

Contact a professional biohazard cleaning company. It is important that you refrain from do-it-yourself cleanup. As a body decomposes it releases harmful pathogens and bacteria into the air, potentially exposing you to serious illness. Don’t risk your health by attempting to clean the area. If violence was involved in the death, blood may be splattered throughout the property, bodily fluids may contaminate the area and foul odors that linger needed to be addressed.

Bio-One Raleigh trained technicians have the equipment to do the job safely and remove bodily fluids and odors from the soiled area. Our certified biohazard team wear protective gear and have specialized training to clean these scenarios. In addition, our technicians are trained to deal with the trauma scene cleanup with sensitivity and compassion. Help First, Business Second is our company motto.

Owners Karen & Rick Jacobs will personally assist you in getting started on the insurance process to open a claim with your homeowner’s insurance to cover the cost of the cleaning. During this difficult time, it is difficult to focus on the task, however, we will take you step-by-step through the process and handle as much of the paperwork as possible.

Finally, and so important, reach out to family and friends of the individual’s passing. You will find support there. However, do not hesitate to also seek counseling. Coming across the scene of an unattended death is traumatic and professional counseling can help you deal with the emotional aftermath.

Bio-One Inc. is the world's first crime scene cleaning franchise. Nationally respected and locally owned, Bio-One has earned its reputation through being trusted to handle the Mandalay Bay mass shooting in Las Vegas in 2017, the Pulse nightclub shooting in Florida in 2016, and consulted on the Sandy Hook Elementary School massacre in 2012. In 2019, Bio-One was once again included in the best and most comprehensive franchise ranking list – Entrepreneur Magazine’s Franchise 500.